The World Poker Tour (WPT) is breaking new ground in more ways than one thanks to a new partnership with Poker King. 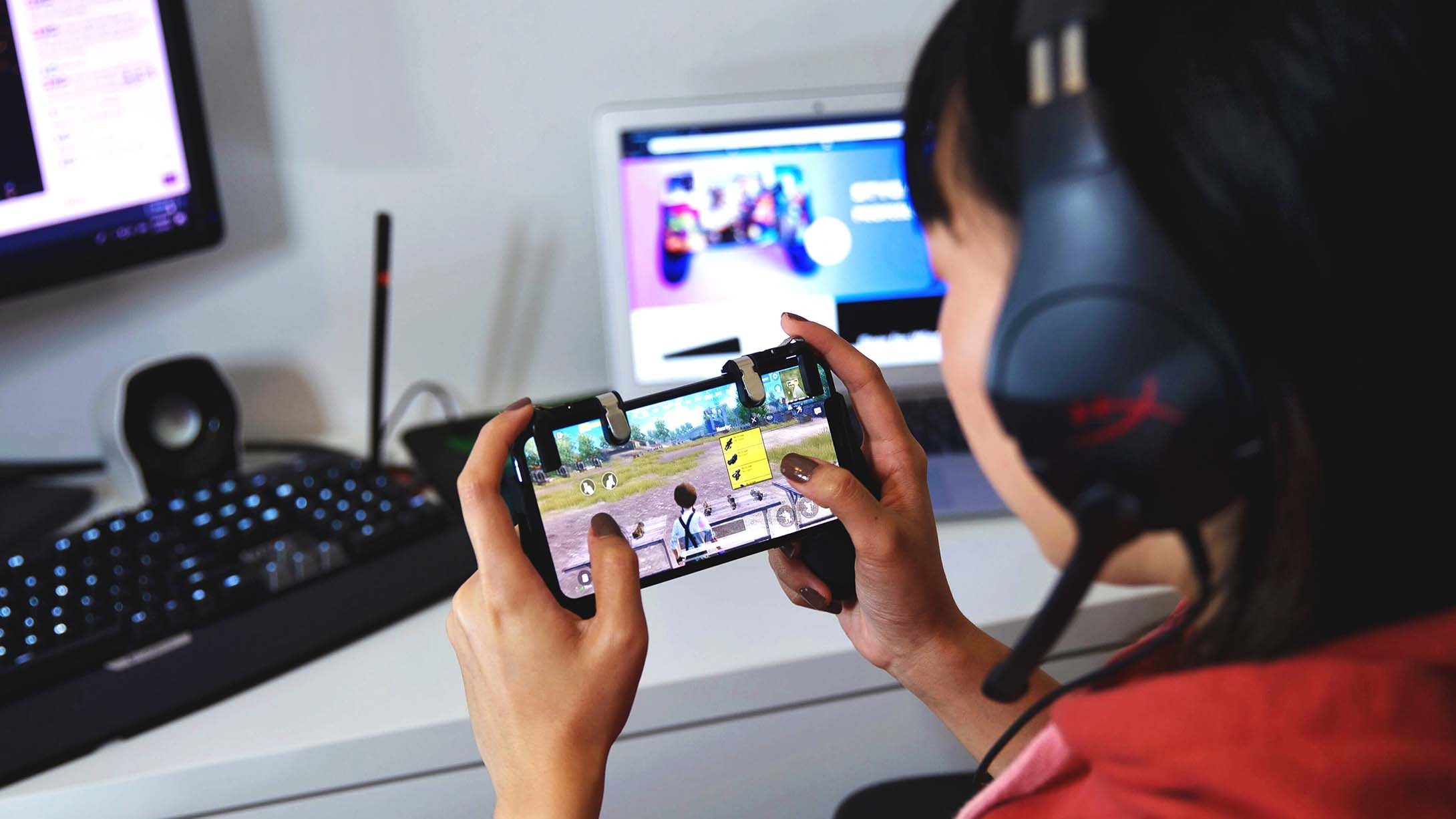 Tom Dwan and Phil Ivey will be among the celebrities playing the mobile-only WPT Spring Festival on Poker King. (Image: Kakuchopurei)

Poker King made headlines last year when it recruited Tom Dwan and Phil Ivey to peddle its wares. Now, with its mobile poker app gaining momentum in Asia, it’s linked up with the WPT for a unique tournament series.

The WPT Spring Festival will run between February 11 and 22. Ivey and Dwan will taking part, but the real USP is the fact it’s a mobile-only series.

The WPT is guaranteeing $1.85 million across 13 events and the series will only be available to Poker King customers in Asia. The highlight will be a $300 main event.

The first of three main event starting flights will get underway on February 17 and players will be competing for a $1.5 million guarantee.

As stated in the press release, the WPT Spring Festival will take advantage of its partner’s new “innovations for mobile poker.”

Poker King is a mobile-only poker app that launched in 2018. It’s difficult to ascertain which countries it’s available in from its website.

However, it does hold an online gaming license in the Philippines. Moreover, the company describes itself as “safe and fair” for Asian players.

The app is available for Android and iOS devices, and Poker King claims to have 1.2 million registered users. It’s this playerpool the WPT will be tapping into with its latest online tournament series.

MTTs typically take a few hours to complete, so it will be interesting to see if the mobile-only dynamic is suitable. If it does prove popular, it could open up a whole new market.

Data shows that there is more than 2.7 billion smartphone users in Asia. Of those users, an estimated 1.2 billion describe themselves as mobile gamers. That’s half the total number of mobile gamers in the world.

Asia’s appetite for mobile gaming is what the WPT’s new owner will be banking on to grow the business.

Allied Esports Entertainment Inc sold the WPT to Element Partners LLC in January. The $78.5 million deal will take the Tour into the next phase of its existence, according to WPT CEO Adam Pliska.

The first order of business will be penetrating the Asian market with a mobile-only series. Helping to raise the event’s profile will be Dwan, Ivey, and recent Poker King recruit Allen Iverson.

The former NBA star partnered with the Asian operator in 2020. He’s set to appear in a video series alongside Phil Ivey.

In the meantime, he’ll take part in the WPT Spring Festival. Moreover, he’ll help to raise the profile of poker within Asia’s mobile gaming community.